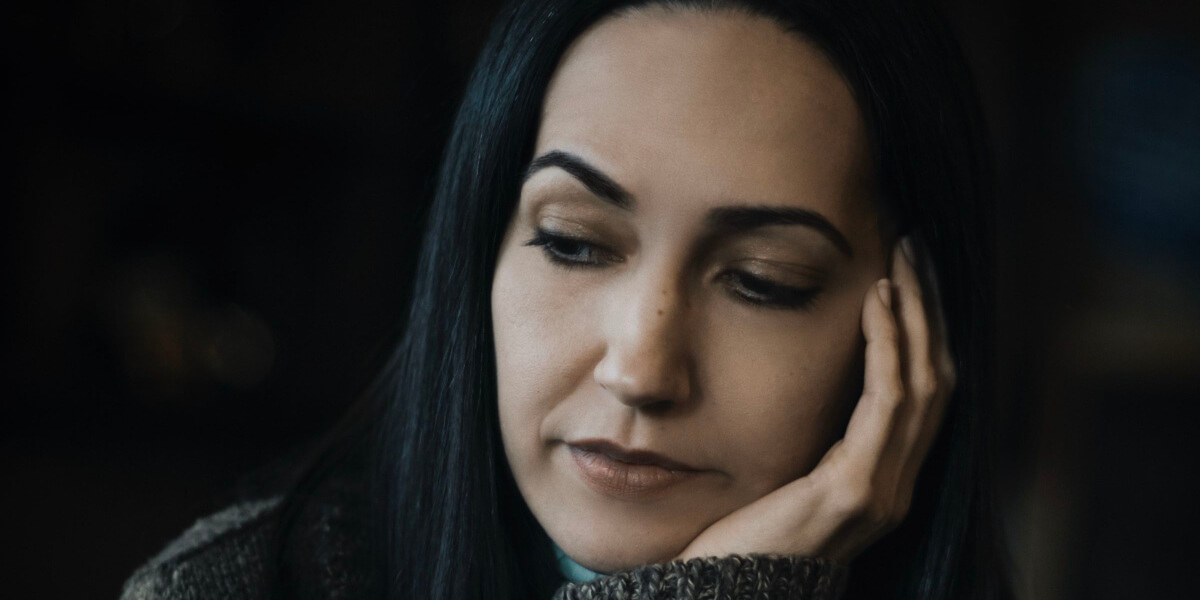 The American Academy of Pain Medicine, The American Pain Society, and the American Society of Addiction Medicine jointly agree on the following definition of addiction: Addiction is a primary, chronic, neurobiologic disease with genetic, psychosocial, and environmental factors influencing its development and manifestations. It is characterized by behaviors that include one or more of the following: impaired control over drug use, compulsive use, continued use despite harm, and craving.

Addiction is a disease that often is characterized by the 5 Cs; i.e., Chronic disease with impaired Control, Compulsive use, Continued use despite harm, and Craving for the substance(s) to which the patient is addicted.

The above text was once used on an informed consent form in a medical office many years ago. It was a form designed to make it clear to patients what addiction is and to let the patient decide for themselves if they have an addiction problem.

As you can see, addiction is a complex issue. It took three major medical societies to get together and agree on that convoluted definition of addiction. Interestingly, none of these organizations are psychiatric societies.

Psychiatrists tend not to use the word addiction and addict. They prefer terms such as substance use disorder, opioid use disorder, alcohol use disorder. Addiction is a complex thing that is hard to pin down.

Narcotics Anonymous has a page that is read at the beginning of meetings to explain what an addict is: “Very simply, an addict is a man or woman whose
life is controlled by drugs.”

Let’s discuss the five Cs listed in the above definition.

Active addiction definitely involves a loss of control. When you get started, you cannot stop. It is like they say in NA, “One is too many, a thousand never enough.”

This means that you keep using the drug without thinking too much about it. It is a physical drive to get more drugs and use it. While excuses will pop into your head about why you should go out and get high again, you are really going to just do it regardless of any reason you come up with.

If you are addicted and using drugs, it seems that if someone were to point out how you have lost control, you would realize it and just stop. It seems reasonable that if you are causing harm to yourself and the people around you and you are now aware of it that you would make that decision. However, the fact is that if you are addicted, you just keep going. It really is like a car without breaks going downhill. It won’t stop until something stops it.

This is the obsession part of addiction. Even after you stop using drugs, you can’t stop thinking about them. Cravings are what often lead to relapse. Over time, however, if you can stay clean, the cravings subside and things get easier.

This definition of addiction is useful, but using the word, “addiction”, is problematic. The word can be offensive to many people who have struggled with substance use disorder and have been deeply misunderstood by the people around them. Addiction is a word that has been used for a long time by people who do not understand what it means to be addicted. I think that this attempt by these medical societies to pin down a definition is admirable, but I also believe that we should be precise in our terminology when talking about a medical condition such as substance use disorder.

Yes, It Works. You are worth it, So Work It Today, For a life beyond your wildest dreams.